Retinal detachment is a disorder of the eye in which the retina separates from the layer underneath. Symptoms include an increase in the number of floaters, flashes of light, and worsening of the outer part of the visual field. This may be described as a curtain over part of the field of vision. In about 7% of cases both eyes are affected. Without treatment permanent loss of vision may occur.

The mechanism most commonly involves a break in the retina that then allows the fluid in the eye to get behind the retina. A break in the retina can occur from a posterior vitreous detachment, injury to the eye, or inflammation of the eye. Other risk factors include being short sighted and previous cataract surgery. Retinal detachments also rarely occur due to a choroidal tumor. Diagnosis is by either looking at the back of the eye with an ophthalmoscope or by ultrasound. 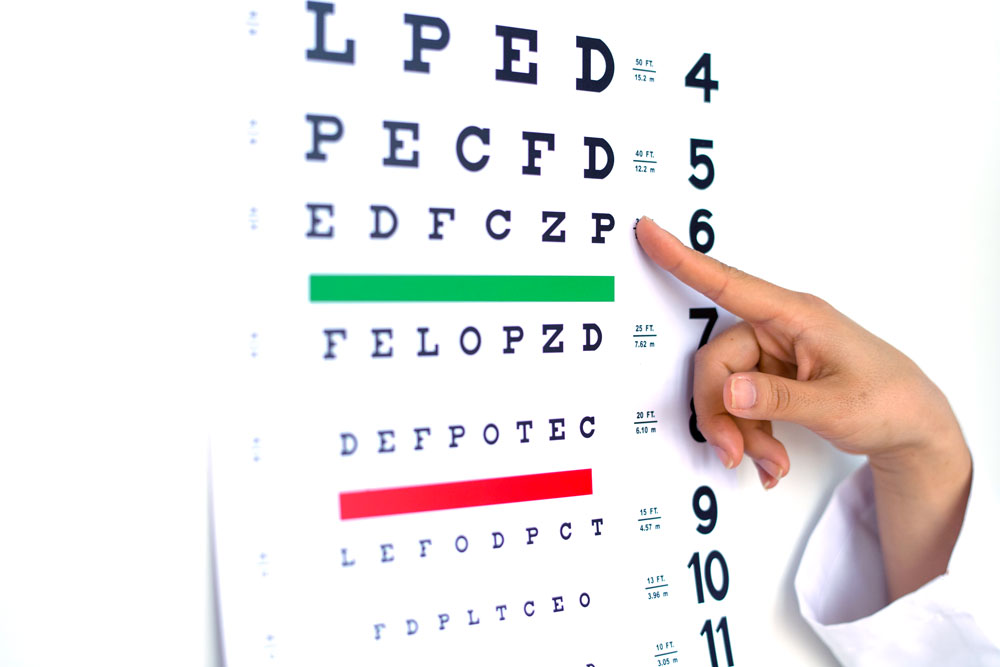